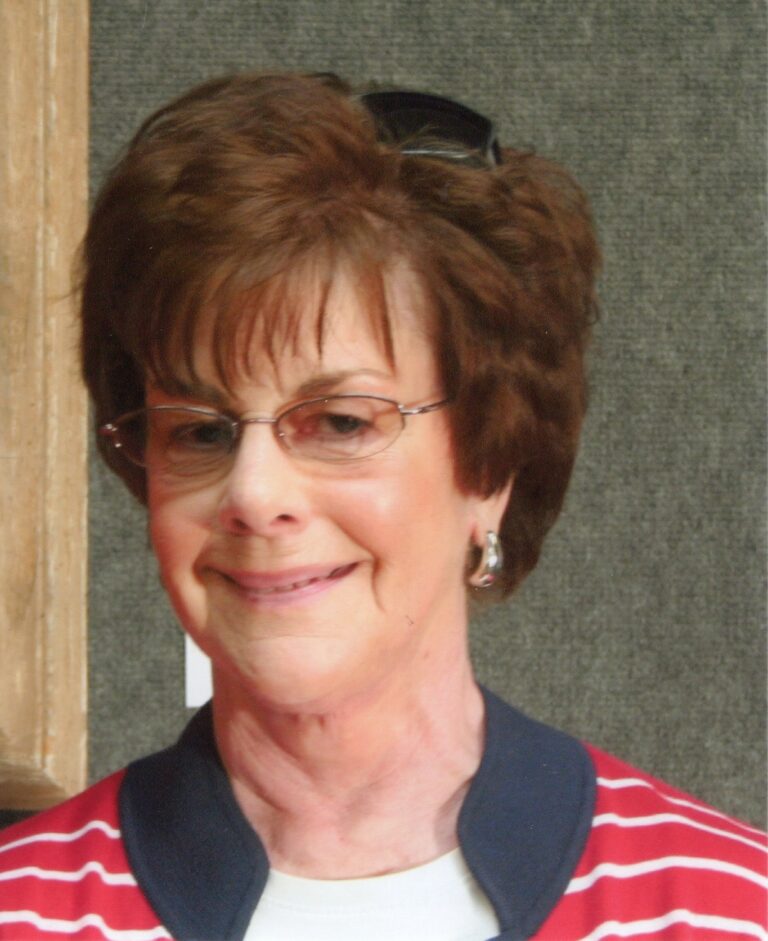 The Art of Lynne Parker

Lynne was born and raised Eureka, California, coming to Crescent City in 1971. Lynne was so inspired by the beauty of Del Norte County, with its abundance of wildlife, that she began painting in 1974.  Living just a half-mile from Lake Earl, an Aleutian and Canadian geese refuge, Lynne began to collect a wealth of material for waterfowl paintings. The lake abounds with Canvasback, Greenwing Teal, and Mallards to name a few.

While working in watercolor, oil, acrylic, and taking classes from College of the Redwoods, she received the C. R. Faculty Award for watercolor in 1979. Lynne also successfully completed a master artist painting course and was fully accredited by the Kachina School of Art in Phoenix, Arizona.

During the 80’s and 90’s Lynne has shown in many juried and invitational shows around the North Coast and Southern Oregon. In one Redwood Coast Mini Show she received “Best of Show,” “Judges’ Choice,” “Best of Category,” for the painting “Blue Wing Teal.” As one of the areas most celebrated artists, Lynne continues to receive acclaim. She is always in demand as a judge for local shows and fairs.

She won “Best of Show” in the Celebrating the Creative Arts of Older Americans Exhibit at the 2000 Del Norte County Fair.

Although Lynne is most noted for wildlife watercolors, she has lately been exploring the unique qualities of pastels. Lynne’s pastel was voted “People’s Choice,” at the 2001 Azalea Art Show. Her use of the pastel medium in cloudscapes are exquisite.

Lynne had always been interested in photography. Although less is known of her work as photographer, she has done photography, particularly color, for a long time. Recently, she has made some breath taking black and whites as demonstrated by her 2001 donation, “Sunlit Leaves,” to the College of the Redwoods Autumn Art Affair.

It is this art appreciation, her inspiration and techniques that are varied and unique, the beauty of Del Norte County and a lifetime of coastal living that all contribute to give tribute to nature captured in The Art of Lynne Parker. With her latest accomplishments being…. 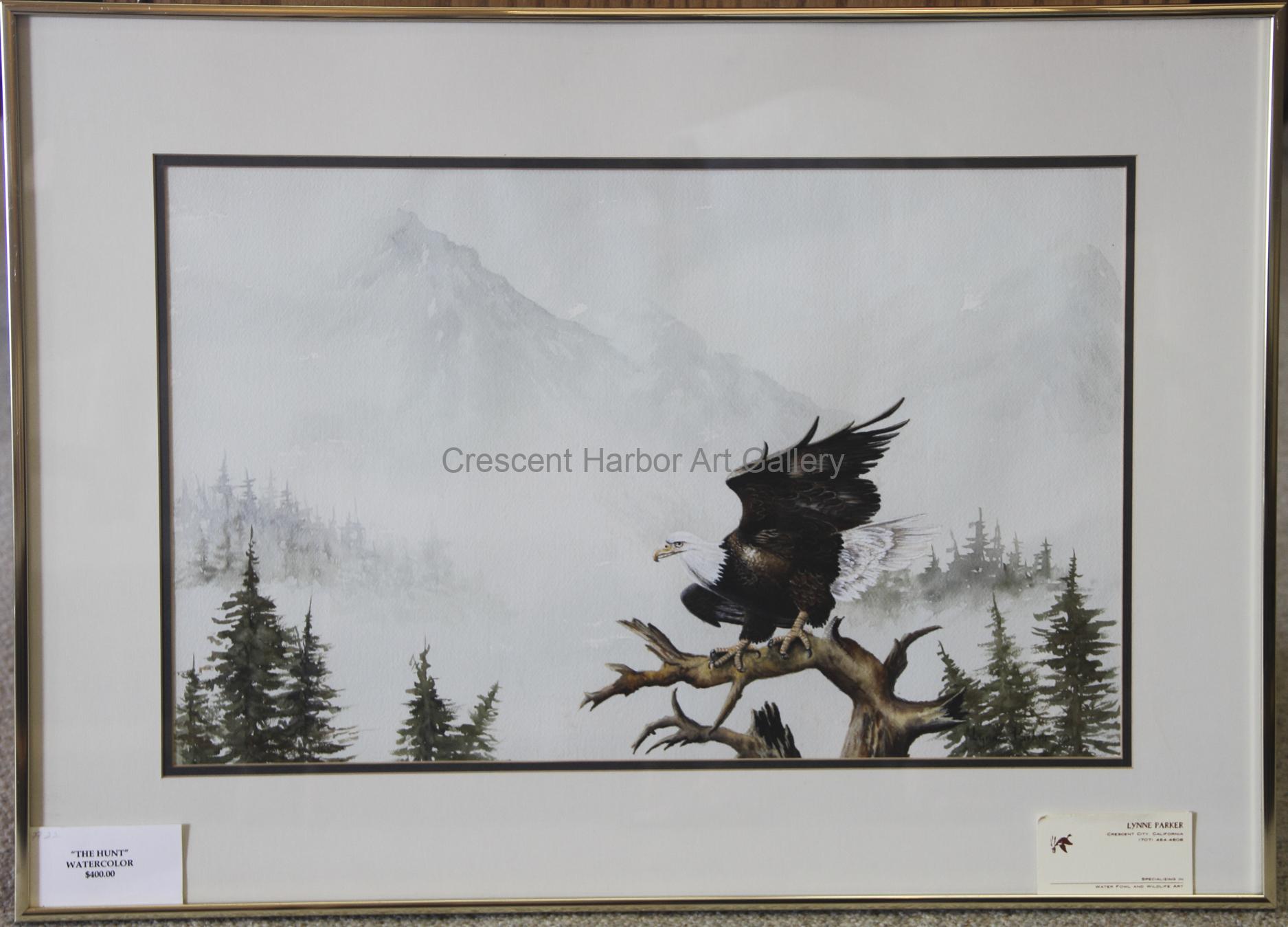 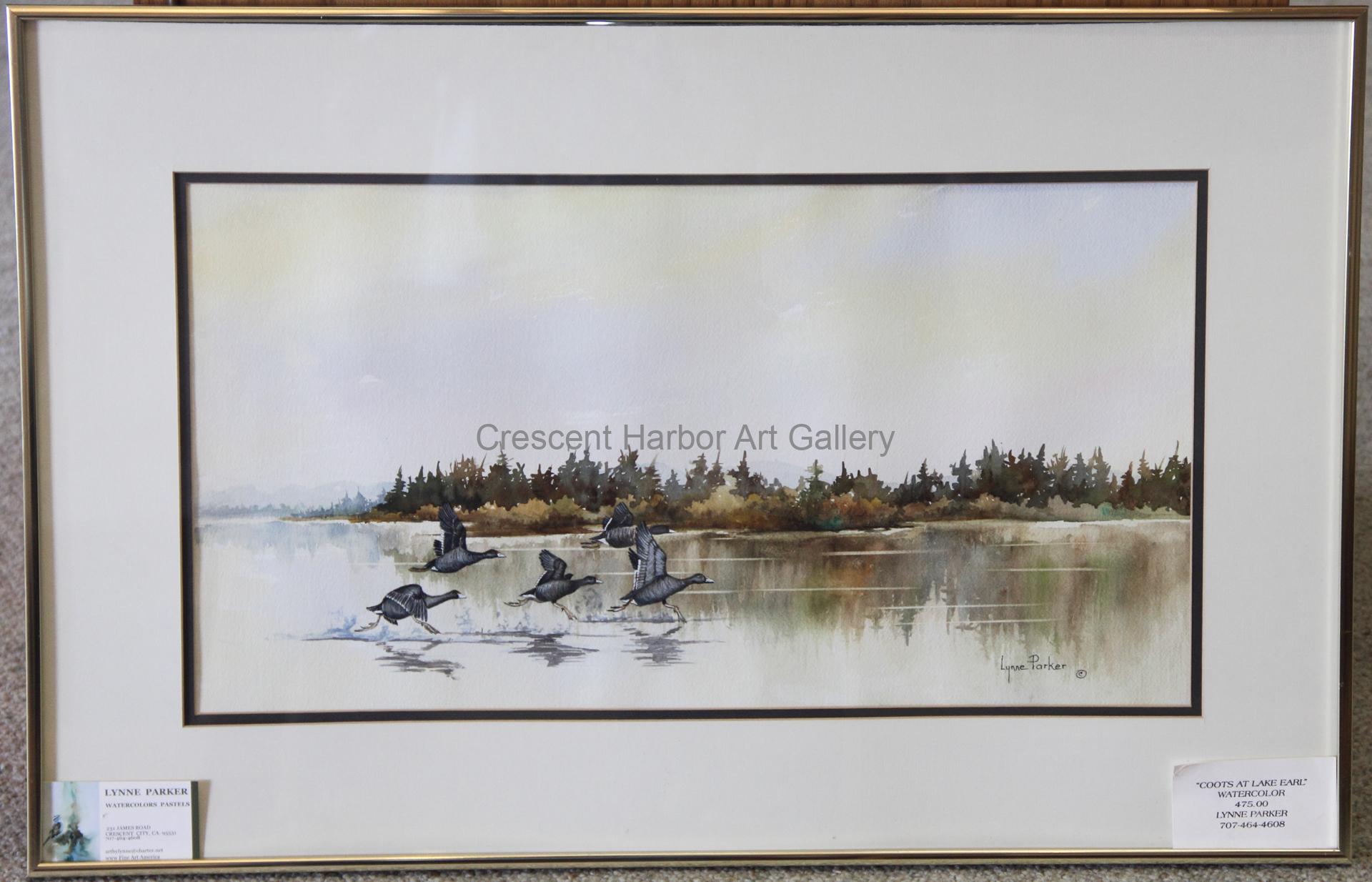